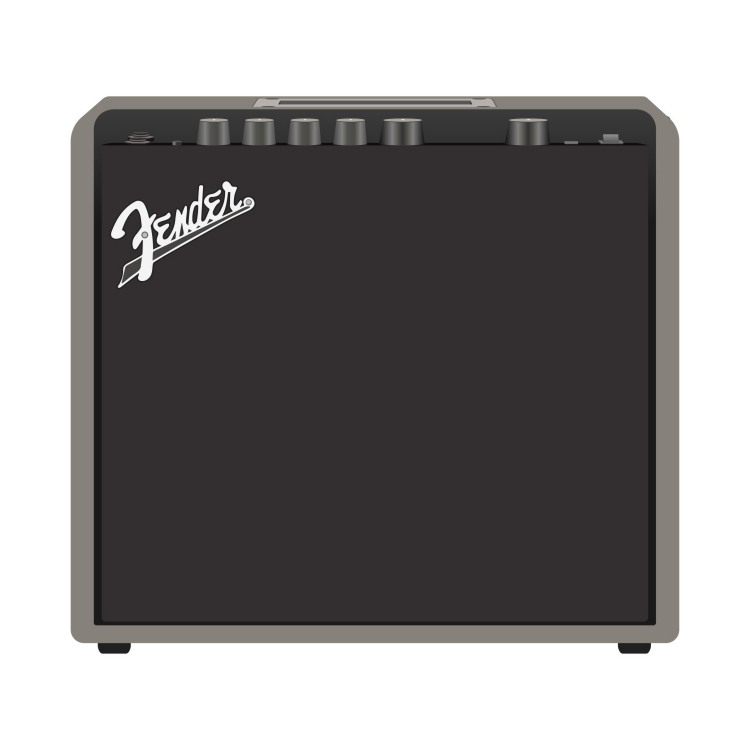 In this post we’ll be doing a full Fender Mustang LT25 review. Fender is a name that you can’t argue with. With tons of product lines that range from giant amplifying boxes with high-headroom clean tones to portable, featured-packed amps, Fender has got the whole market covered.

Among these lines is the Mustang line, which is created to appeal to beginners and intermediate-level guitarists with its pocket-friendly prices and numerous palettes of tones.

The Mustang LT25 is a tiny yet elegant amplifier that hoards lots of beginner-friendly features at a price that’s very competitive to its counterparts. We’ve picked it up and took a closer look at what it’s got to offer.

The least we can say is that you’re on a date with lots of fun in a little box, so let’s see what this package has in store for you in our review.

The Mustang LT25 is what simplicity sounds like! With 50 preset modeling sounds that you can use and replace, multiple effects and controls, an easy-to-use interface, and USB connectivity for recording, the amp has got everything a beginner guitarist dreams of and more.

Add that to its portable package and well-built design, and you’ve got a unit that can move with you from a practice room to another without a hassle. It may not be suitable for larger stages, but that is not what it’s built for anyway, so kudos to Fender!

The Mustang LT25 is a modeling solid-state amp that’s equipped with numerous effects and tones, eliminating the need for any extra effect pedals. The amp is best suited for metal and punk players, and its sound consistency is no joke.

With solid construction and dynamic build, the model can hold up to abuse and won’t hassle you with any worries or problems when transporting it from one venue to another.

Measuring 8.25 x 14.5 x 12.75 inches and weighing 15 pounds only, the Mustang LT25 is extremely compact and portable, so you can fit it in your gig bag, travel with it, or alternate between home and studio practice.

Not only is portability guaranteed, but also ease of use. One thing that makes using an amplifier an agonizing step for beginners is that most units on the market feel like an enigma. However, that’s not the case with the Mustang LT25.

Right at the top of the amp, you’ll find an encoder knob along with the bass, treble, gain, volume, and master knobs. All controls are accessible and super easy to use.

Yet, the star of the show is the 1.8-inch color screen which allows you to navigate the menus, leaf through the preset tones, and adjust the amp according to the genre you’re playing. The interface is idiot-proof and self-explanatory too, which only adds to the enjoyable experience.

The Mustang LT25 isn’t what you’d call a feature-packed amp when it comes to input options, but it’s got every beginner covered with what it’s got. However, it doesn’t feature wireless connectivity, so you’ll have to deal with a whole lot of wires going in and out.

You get two 6.35mm input jacks, one for your guitar and the other for a single-button footswitch, which doesn’t come included. There’s also a 3.5mm jack for headphones so that you can play privately without irking your neighbors.

And if you like to play with a track in the background, you can connect your smartphone to the amp by an AUX and choose whichever track you’d like to jam along to.

At the right end of the amp, there’s a micro-USB port where you can connect the unit to your laptop or PC to record your next masterpiece. Just be aware that only the music you’re playing will be recorded without the backtrack or the sound of any other instrument.

Featuring a 25-watt peak music power and an 8-inch speaker, the amp is only suitable for practicing. While less volume stage is expected from an amp of such size, we were surprised to find that it actually offers a huge sound for its size, so although it doesn’t make a good fit for larger shows, it can sure rock your room’s walls.

For those who don’t have a lot to shell out on additional pedals or are just experimenting till they find their muse genre, the Mustang LT25 comes equipped with 30 preset tones, ranging from blues and country to jazz, rock, metal, and electronic.

Moreover, there are additional 20 settings that you can customize to your liking in addition to 25 music effects to create more impression on your tones.

Remember the encoder knob we mentioned before? That’s where you can toggle these effects and presets with the help of the LCD screen.

Going beyond the preset settings, the amp allows you to adjust the drive, delay, modulation, reverb effects, and distortion. It also imitates the sound of other amplifiers like Vox AC30, Orange OR120, and Princeton, giving you endless options in one small affordable package.

What’s in the Box

Does the Fender Tone App Work with LT25?

Yes! The Fender Tone app is compatible with the Mustang LT25, but instead of connecting it via Bluetooth, you’ll have to connect it via USB.

The app allows you to download and experiment with over 10,000 presets and tone controls created by Fender and other famous artists to widen your musical horizon.

Can You Use Pedals with Fender Mustang LT25?

Yes! You can gig with the Mustang LT25 and a pedalboard. However, as an amp designed to make it easier for newcomers to explore and get used to different music genres, the amp offers a plethora of sound effects, tones, and EQ options.

So, you might not need separate pedals in the beginning, but once you decide you need one, the amp will surely take it.

Does Fender Mustang LT25 Have Bluetooth?

Unfortunately, no! Although the Mustang LT25 allows you to record your music via the USB port, it doesn’t feature Bluetooth connectivity, meaning that you can’t stream music, play along to your favorite backing tracks (unless you use the AUX), or play your guitar without a lead.

We hope that this Fender Mustang LT25 review was helpful! While Mustang Lt25 isn’t the most advanced amplifier out there, it’s worth it as a practice amp for home. It’s affordable, portable, well-built, offers a wide range of effects, and using it is a breeze with the easy-to-dial tones. 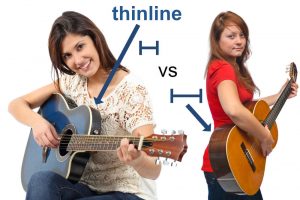 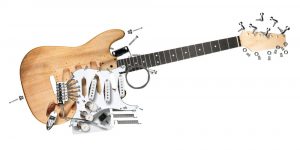